Gluten-Free, Dairy-Free and Hungry... For Representation. 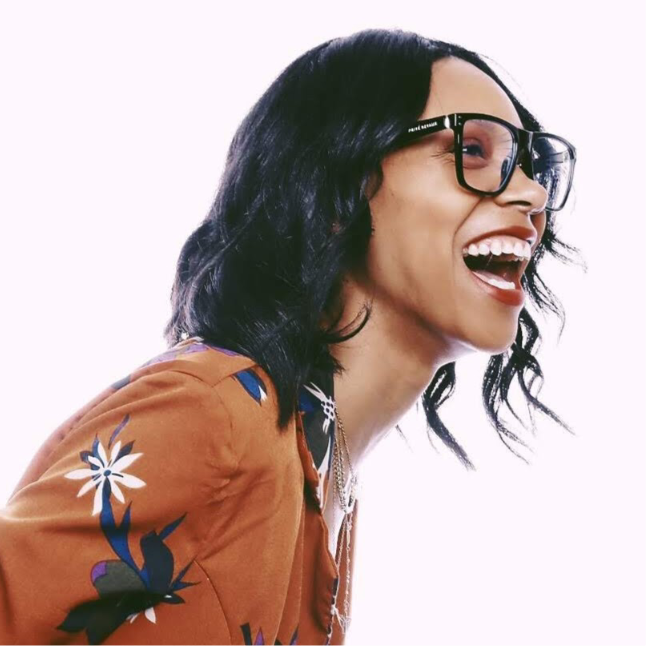 There is not much hope for an ending to a story that begins with a stomach ache. All the ones you’ve heard probably end up pretty shitty and I have a gut-feeling you haven’t heard one that concludes in coming up with a new business endeavor, am I right? So, here it goes.

It all started in 2017 when Taylor Cook, a millennial with a weak-ass gut, as she calls herself, had to change her diet drastically due to personal intolerances. She had to eliminate gluten and dairy completely. That meant no cheese, no butter, no cakes, no pies, no ice cream! Taylor started to eat out less, cook more and became obsessed with researching foods and recipes that corresponded with her new diet. Fast forward to the summer of 2020, the world had just been hit with one of the deadliest pandemics in history and the U.S. was yet again facing racial turmoil. As a black woman, Taylor started thinking of ways she could speak out and help. She thought about how she spent her money, what she bought, where it came from and began with what she called, “a pantry audit”. Taylor went through every single item, checked the brands and started researching more and more Black and Brown brands to buy. She decided her protest was gonna be with her dollars as from now on they were going to go to BIPOC founded brands. As she did the research of finding these brands for herself,  in no time, she had found more than one hundred BIPOC owned brands that were also allergy-friendly and health-conscious. In that moment, Taylor realized she had to share this with the world and found the perfect idea for her new business endeavor, Tiny Bodega.

Tiny Bodega first started off as an instagram account just listing brands to support. It was later on in the year that Taylor decided to make it an online marketplace for BIPOC founded brands. She had found her niche market. Taylor says that all-day every day someone is trying to sell you something. It can be confusing and can get redundant so it is important for companies to decide early on what they’re selling and to be specific about what it is. That is why it is important to find a niche market to focus on and have a clear purpose.  For Taylor, it was about selling amazing food created by amazing founders who, historically, hadn’t had the same access to opportunities for success. She moved pretty quickly and in a matter of 2-3 weeks, Taylor had everything up and running - registered the company, created the discovery box concept, sourced collaborators, picked vendors, etc. And she did all that whilst maintaining a full-time job as all her new business ventures are always self-funded. Juggling both jobs and finding time was the most challenging component to starting and maintaining Tiny Bodega, especially because Taylor did it all on her own, except for social media branding. For that, Tiny Bodega was the lucky new business to be chosen for Here2Help.

For Tiny Bodega’s branding, Taylor wanted it to be all about positivity and the fun of discovery.
The designers Lina and Julia were able to create bright, fun and colorful visuals that reflected the messaging Taylor wanted for her new company. By participating in the Here2Help program, Taylor says she was able to learn many cool tricks for Adobe Illustrator from the designers but the one thing that really stuck out to her was that Lina and Julia make something that might seem intimidating to beginners feel accessible and fun. Check Out Episode to learn more about the process.

Tiny Bodega is only a year old but the response has been very positive and the community keeps growing and growing. Now, instead of researching and finding  the BIPOC founded brands to collaborate with, the brands reach out to Tiny Bodega directly. There are exciting things in the works for the future of the company that are yet to be announced, but what Taylor can share is that the ultimate goal is to bring Tiny Bodega into the real world with a presence in Black and Brown communities. I have a gut-feeling it will be soon.

TAYLOR FILLS IN THE BLANKS…

CHECK OUT OUR WORK FOR TINY BODEGA HERE 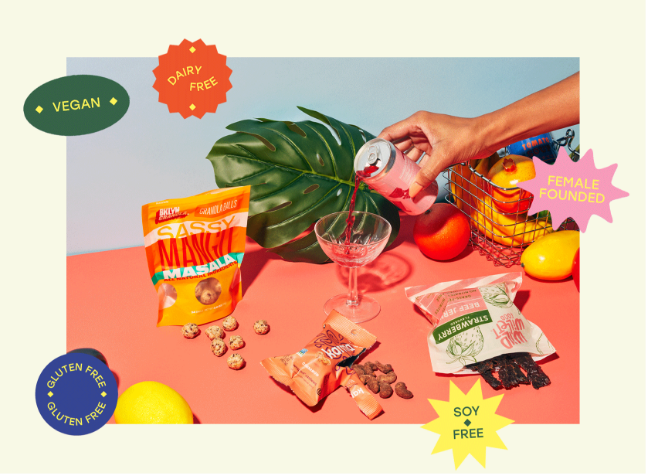 “I loved working with Lina and Julia! It was so much fun watching them create. OnlyChild and Here2Help make something that might seem intimidating to beginners feel accessible and fun.”
Taylor Cook, Founder of Tiny Bodega